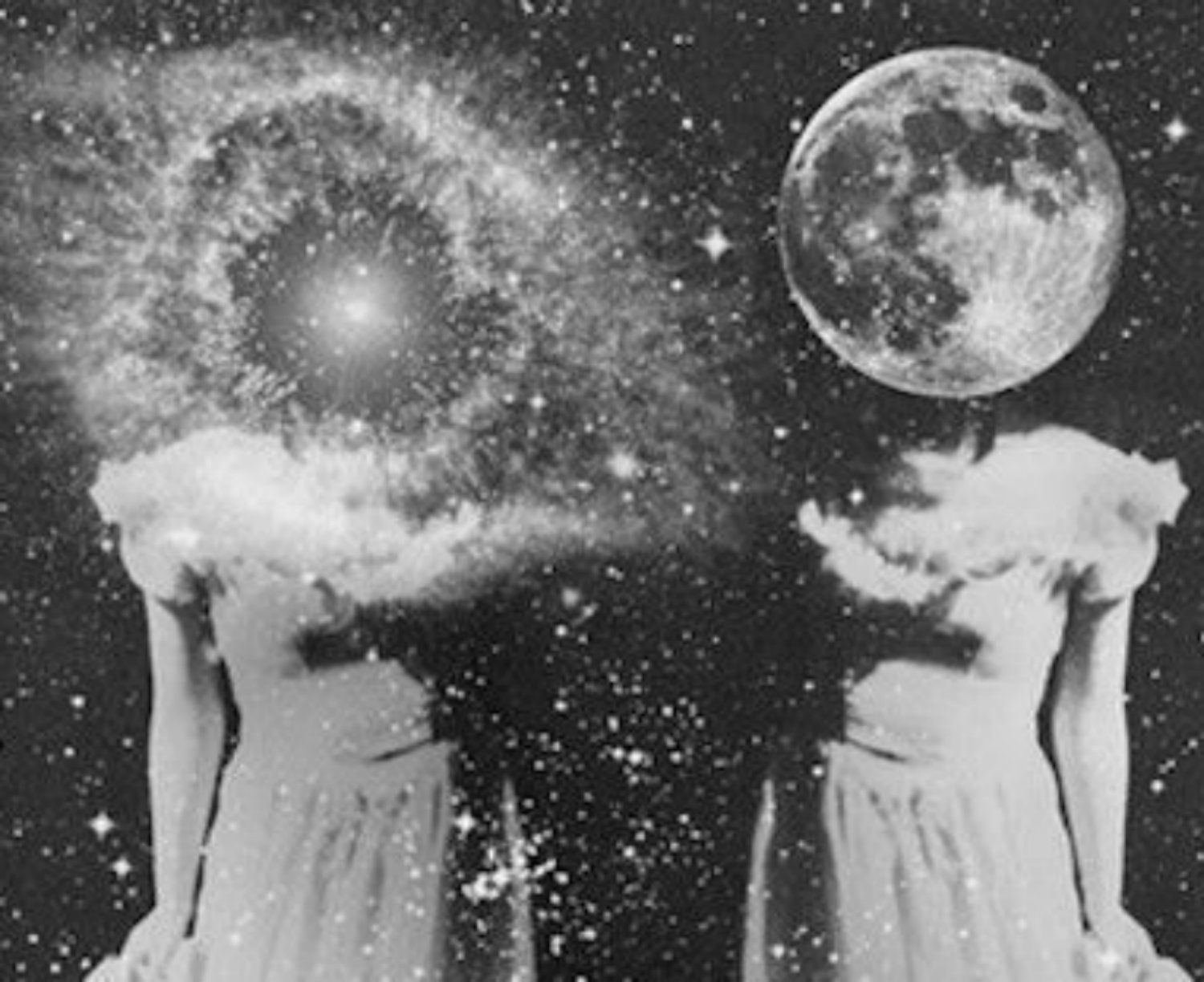 I think it’s been a clear couple of months. I think it’s about that, although I also think I quickly forget about a depressive episode after I’ve had one, it’s hard to keep check. I don’t think I’ve been bad for a while, things have been good. I suppose I shoulda known a drop was inevitable. Sometimes there’s an obvious sign, a trigger staring you full-on in the face, but sometimes it arrives without letting you know, as if you were totally and utterly unaware it would ever come back. Every time it’s a surprise but yet every time it is so damn familiar. I’ve just had four really bad days. I’ve sobbed into my keyboard whilst trying to work, I’ve been on my yoga mat in a downward dog and collapsed crying. Over and over again for four days. It scares me every time, every time I think maybe it’ll get me for good and I’ll never come out of this ditch. It’s like someone has put a blackened hood over my entire head. I can’t see anything good, my heart feels numb, I feel void, nothing matters, the only thing I am aware of is how fucking sad I feel. I am literally suffocated by sadness. I’m pretty certain I know the trigger this time round. The fact it was a full moon weekend seems to affect my hormones, and I am pre-menstrual so all that adds to the heavy load but, the trigger this time was that it was the 2 year anniversary of my favourite cat dying. I have genuinely felt incomplete since he went and, in my heart I had been building up to the anniversary as a day when I could really indulge in my grief when I often suppress it. I cry about him often, he was my Bestie, quite probably the love of my life and I often try to not think about him too much as I know it’ll descend into a huge hurting in my heart. But on the anniversary, I was allowed, by myself to let the loss pour out of me. I wallowed. I wept and wept and it set off all the other sadness in my head, it made me overthink everything. Every single thing. It made me wonder why that friend hadn’t texted me back yet, why I’m not as content in my life as I feel I should be, all these ridiculous expectations and fears had been set off because I had opened the door to a bout of sadness. I think it’s good to get it out, to think things head on, to notice and acknowledge what may need looking at in your life but, man, my brain takes a thought, a fear, an anxiety, and runs with it, runs around the fucking universe with it. The worst ever case scenario is where my mind takes me to, every time. That friend hasn’t texted because they decided I’m a pain in the ass, they hate me, I’ve lost them. I decide I’m not content in my life because I’m a failure, because I’m so mentally screwy that I’ll never find real happiness. And then I remember why I started crying in the first place, my cat, and I sob even harder. This is how depression sometimes happens. It’s an avalanche. It’s physically painful. Your heart feels like it stops beating and to be honest, in the depths of it, that’s probably what you’d most like to happen. Because nothing seems right or OK. Every single thing you look at or think of makes you sad. It feels violent in your head, I feel like a rag in an angry Pitt-bull’s mouth, being thrashed about, helpless. You can hardly open your mouth to talk, you can hardly lift your limbs to move, because there is absolutely no point. It all means nothing. Because you are entirely sad and numb. Absolutely empty.

I think one thing that I have learned from my depression and from having had it all my life, is that I can now, most of the time, however hopeless and desperate I feel when I’m in it, see that it will pass. There’s a whispering voice of sanity and reassurance in my head saying ‘This will pass, you will move through this, you know it‘ and it kinda keeps me going, helps me push through. I attend to the sadness, I let it out, I feel it as it passes through me, I see it almost as a shift, a transition, I need to get it out so I can process it. I referred to myself as an emotional hurricane the other day when I was chatting with James and my depressive episodes are one part of that. I tend to them on my own, behind closed doors, nobody would really know of the hell I just waded through, but, it’s life, it’s how I am and I think my episodes are possibly shorter and maybe a tiny bit more suffer-able because I have the wisdom to know the sadness will clear, I will take that black hood off my head, and breathe normally again.